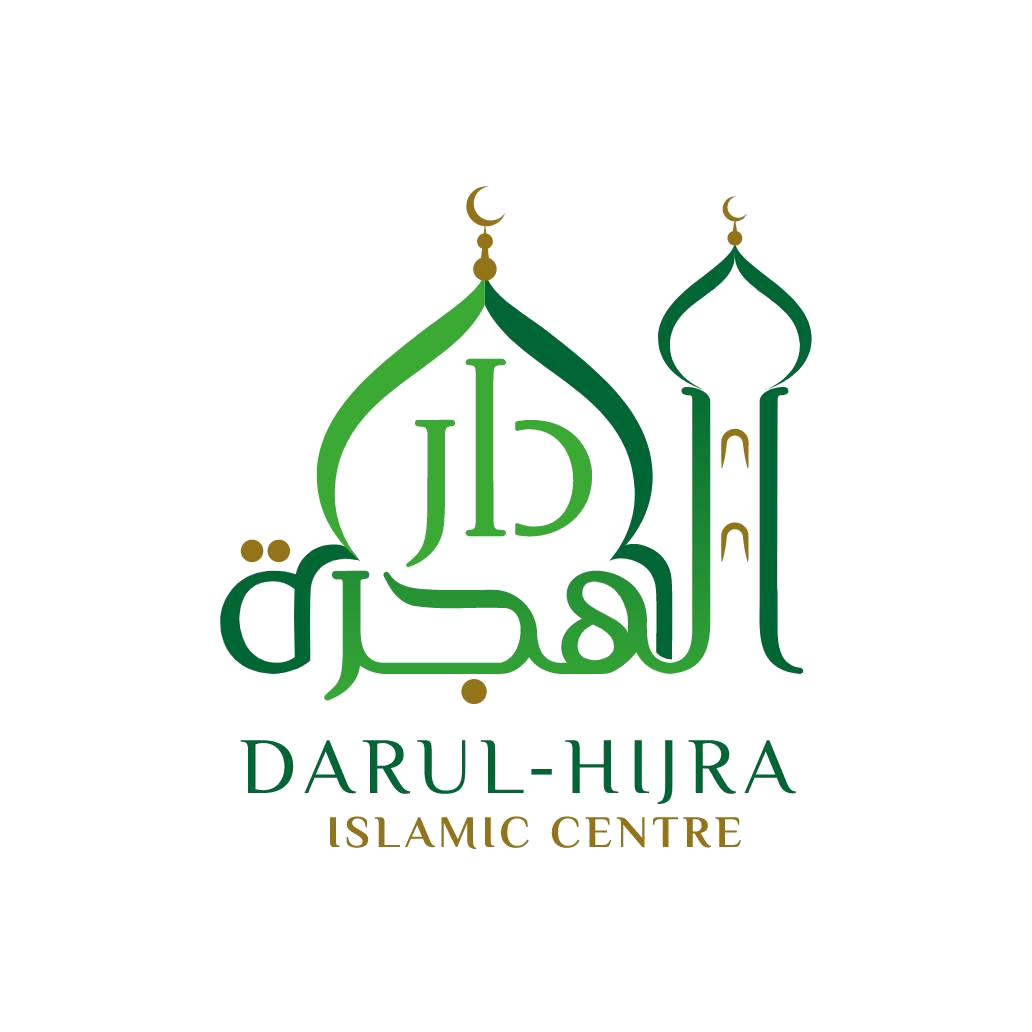 The masjid is also hoping to urgently complete the roofing project we have started.
Over the past few years, the masjid’s roof has been subject to many damages and
issues. These damages have resulted in leakage, and damage to the mosque’s frames and structure. It has even caused some parts of the mosque’s prayer rooms to become unusable. It is absolutely critical that the mosque is able to repair the roofing as soon as possible so as to avoid allowing even more damage caused by the roof to affect other parts of the mosque. Immediate repair of the roof is vital in order to maintain the masjid’s structural integrity.

Help us to build
the House of Allah